Get in touch with Step Up Financial

Changes to superannuation – here’s what you need to know

Superfund investment strategies and performance were firmly under the spotlight during the Royal Commission into Finance and Banking. As a result, a raft of recommendations and changes to superannuation are being enacted, and these will give Australians more certainty and peace of mind. 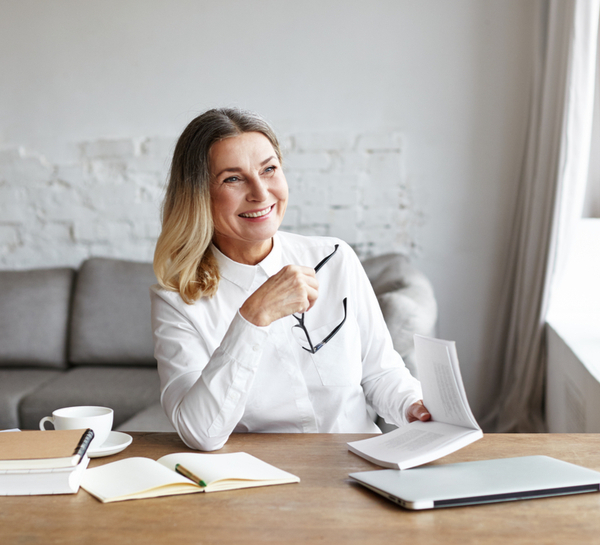 One of the key areas of concern which was investigated at length during the Royal Commission was the issue of superfunds investing in ‘unlisted assets’ and the other associated issues with regard to the performance of these assets.

One example from the inquiry, outlined in an excellent article by ABC News, is the fact that in 2013-14, Australian Super invested $2 million into media start up the New Daily.

Why? Well, during his appearance before the Royal Commission, Australian Super Chief Executive Ian Silk said the $2 million (which is long gone) wasn’t an investment in the financial sense of the term, but an investment in communications, “a tool to enhance the fund’s engagement with members.”

This isn’t a name and shame article, but this anecdote does a beautiful job of highlighting the fact that superfunds, to date, haven’t necessarily been focused solely on your retirement nest egg.

The good news is, that’s about to change.

Acting in “the best financial interest of members” 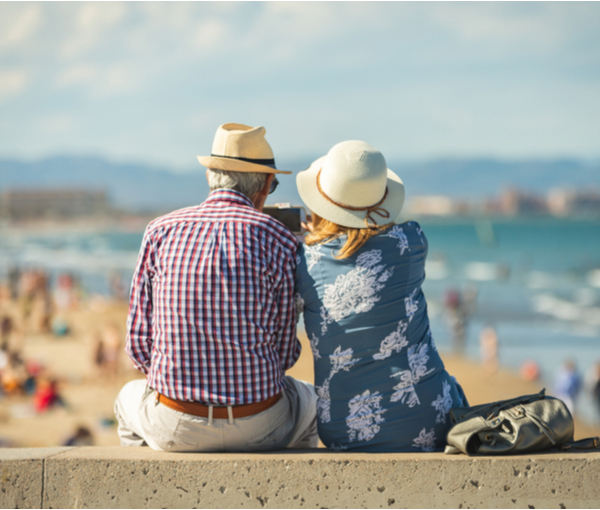 From July, superfunds will be mandated to direct funds (without “any materiality threshold”) to the “best financial interests of members”. The keyword here is ‘financial’ – previously funds only had to act in the “best interest” of their members, which allowed for a fairly broad interpretation of the rules.

The other good news is that as of July, by law, the Prudential Regulation Authority (APRA) will undertake annual performance testing of superannuation funds against a strict criteria and benchmarks. 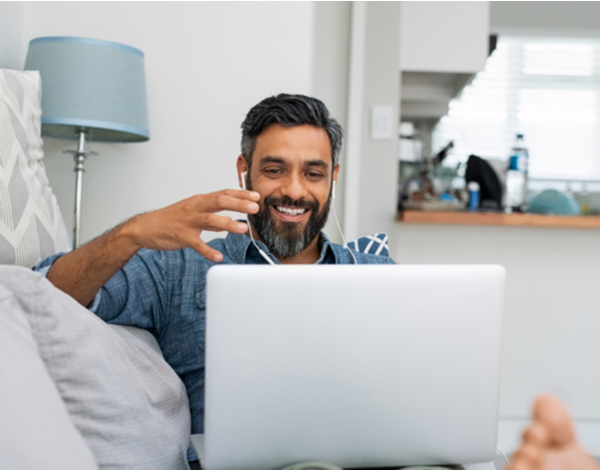 This annual process is critical because the difference between a good and bad fund can be hundreds of thousands of dollars when it comes to retirement, and if you only find out then, it’s too late to make up any shortfall.

The thing is, in Australia, superannuation is compulsory. It affects all of us.

Then they just forget about it.

Your self-funded retirement is just around the corner 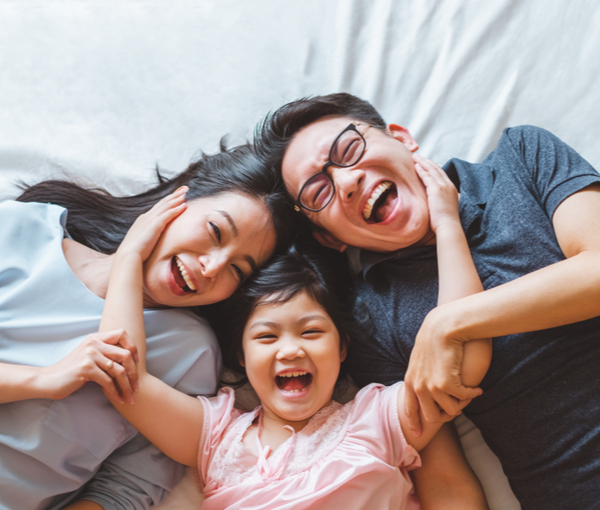 I know, I know… superannuation is about as interesting as watching paint dry. BUT… it has been set up for a reason, and that reason is so you won’t be reliant on the Government in your old age. The pension and other age-benefits are being phased out, and eventually all Australians will be expected to be self-funded retirees. So it makes sense then, to look after your super and take an active interest in how it’s performing.

There are choices. You don’t have to join the industry funds. And there are also many ways to manage your super so that you maximise the returns for your retirement. Super strategies can change at various times in your life and can also help to minimise your tax, particularly as you get older and begin to plan for retirement. 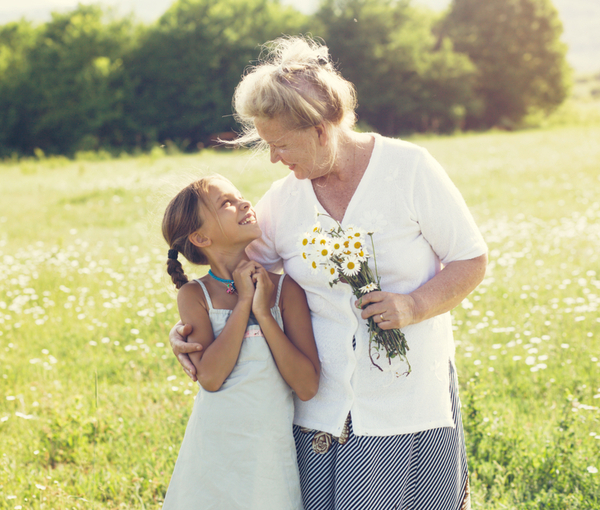 When it comes to understanding the changes to superannuation – and ensuring you’re with the right fund – professional help is recommended because it is highly regulated and can be complex. Plus, it usually has an insurance component that needs to be considered if you’re making any significant changes.

What’s most important is that even if you never have done so before, you take the time to check in with a financial planner to see how your super is performing and arm yourself with information. Consider it a kind of ‘health check’ for your super. It makes sense to put a little effort in now, so you can nurture your super and be certain that you can live well in retirement.

This is general advice and should not be treated as personal advice. Julie Nipperess is an authorised representative of Step Up Financial Group Pty Ltd ASFL No: 512509.

Need more information? Get in touch with Step Up Financial