Get in touch with Step Up Financial

Tax cuts are coming. What does that mean for you?

When the Federal Budget was delivered in early October, Treasurer Josh Frydenberg sent a strong message to all Australians that tax cuts would mean more money to spend.

But is spending the best option right now? 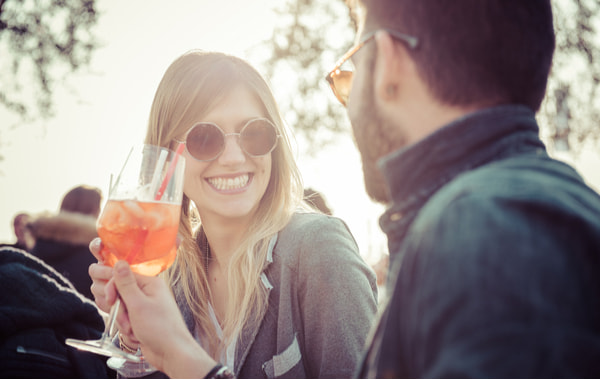 The focus of the October 2020 Federal Budget was tax cuts, with the general idea that with a bit of extra money in our pockets each week, we would spend it and kick-start the economy.

So, spending this ‘bonus’ cash seems like the patriotic thing to do right now. And it is.

If 2020 has taught us anything, it’s the importance of saving. 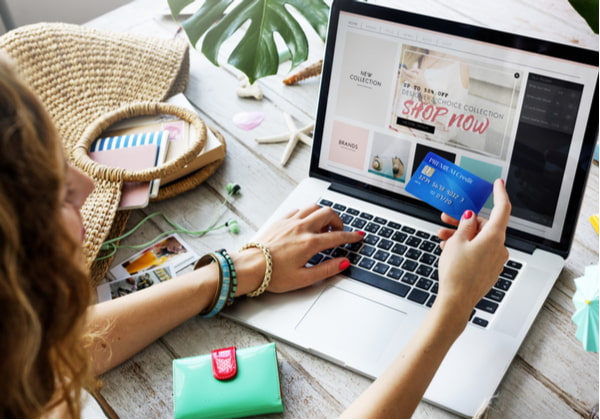 Suddenly, in March when Covid-19 hit Australian shores, none of us were really prepared. While the Federal Government acted swiftly with JobKeeper and JobSeeker, lump-sum cash payments to needy households and early access to superannuation, the fact of the matter is that even with those handouts, many Aussies have done it really tough. Because they had nothing else to fall back on.

Many Aussies put their mortgages on hold. Many also accessed the hardship services being offered by the phone and electricity companies and struck rental deals with their landlords or moved back home to Mum and Dad.

I don’t want to alarm you… But Australia has one of the highest levels of household debt in the world. Debt is kind of considered culturally ‘normal’, and yes, absolutely ‘healthy’ debt can help you get ahead. However, if you’re not able to manage the debt and save at the same time, then you’re potentially headed for trouble. Because debt can start to spiral quickly and when it does, it’s difficult to recover from.

The fact is that a lot of people (and contrary to popular belief, not just low-income earners and those on welfare benefits) do actually live week-to-week, or on credit cards. Because they don’t budget, Or they’re aiming to ‘‘keep up with the Jones’’ or they’re not fussed about securing their financial future. 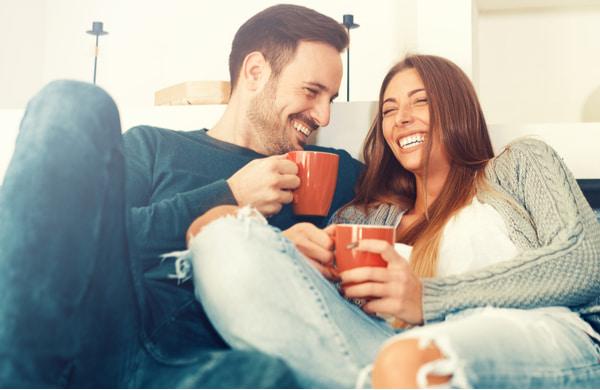 Whatever the reason, high household debt is unfortunately often accompanied by limited savings.

If that’s not a wake-up call, then what is?

It’s important to remember that the post-pandemic recession will be around for a while yet.

Unemployment is yet to peak, and many experts disagree whether this downturn is going to be long, slow and deep or relatively short-lived. Simply put – there is still a lot of economic uncertainty right now. So it would be wise to watch your spending.

In real terms, here’s what the tax cuts mean:

In my view, this money is better saved, than spent. Because, frankly, for the price of a Friday night take-away or a bottle of wine, you could be adding to your savings, which will add up over the long term, and that’s peace of mind in a crisis. Which is priceless.

This is general advice and should not be treated as personal advice.
Julie Nipperess is an authorised representative of Step Up Financial Group Pty Ltd ASFL No: 512509.

Need more information? Get in touch with Step Up Financial